First as International Policy Network and now as Network for a Free Society we have been working with colleagues in many countries since 2006 to distribute texts that explore and explain the principles and foundations of free societies.

There are many countries where these texts are rarely available in hard copy and many are either not available on line or accessing them on line is impossible because of download speeds or that it is just too expensive.

The CDs are relatively cheap to ship in bulk and from over 90,000 of the 2nd Edition shipped by June 2012 every single one has arrived and in working order which is an impressive record for the shippers given their distant destinations. 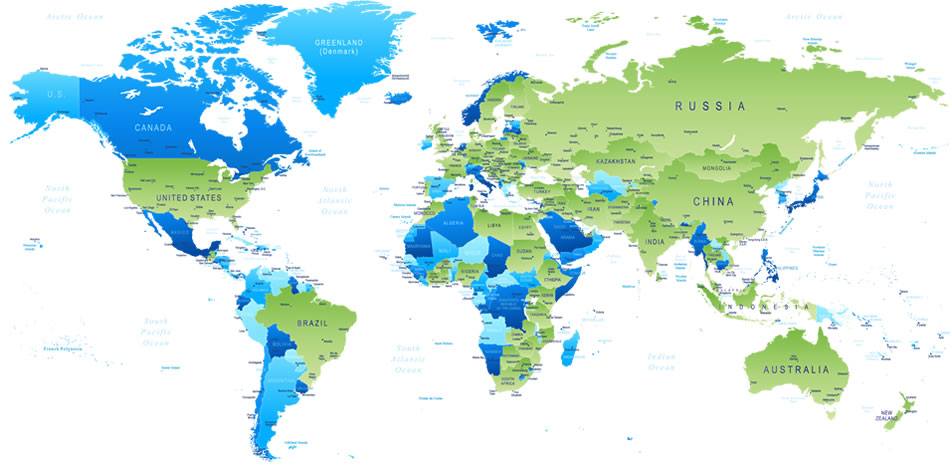 Move your mouse over image
They always go to colleagues who we know will either put them in places such as libraries where they will be available to many, or give them out at book fairs, seminars, conferences etc and generally the discussion will have been about the concepts covered by the texts on the CDs.

As yet there is no CD in Arabic and Farsi but the texts translated into these languages are accessible through colleagues in think tanks in countries where these languages are spoken and also on their websites. CDs will be made when enough texts have been translated. In addition a few of the texts whose translation we funded are becoming available in hard copy in some of these countries and we hope that will be true in Iran in 2013.