NFS has been supporting the Afghan Economic and Legal Studies Organisation in its promotion of the values of tolerance and individual freedom as the foundation for peace since it was founded in 2009.   Principally this has been through their translation and dissemination of classical liberal texts in hard and soft copies, on CDs and recently in an audio book. Also, by supporting their educational programs where the books are used.

NFS fully funded the Dari translations of both An Introduction to Entrepreneurship and An Introduction to Democracy and their production in hard and soft copies.  Both will be launched shortly.  Also, in 2020 the printing of 2300 copies of the 4th edition of the mini library of classical liberal texts on CD in Dari, Ideas for Peace and Prosperity following requests from several universities for more copies.

Also, as a result of feedback AELSO created an audio version of Islamic Foundations of a Free Society in Dari.  It will reach new audiences by radio, particularly their Silk Road Radio Station, in areas where internet connections are expensive, weak or non-existent as well as the many people whose sight has been damaged during the years of war.  NFS funded the original translation, publishing and promotion of this book but AESLO produced the audio book from their own resources. 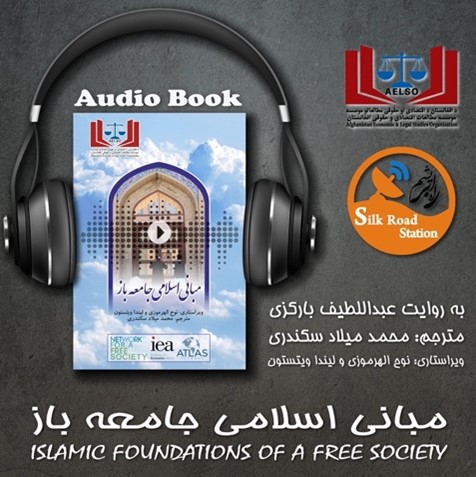 In addition, NFS co-funded AELSO’s major educational programs in 2020.  5,100 young people learned about democratic and free society values at Symposiums for Peace and Tolerance in 8 provinces as part of their Liberty Clubs.  7100 individuals from all parts of the country have benefited from the AELSO Academy project which organised Think Big conferences in Samangan, Laghman, Logar and Kapisa provinces for students and civil rights activists. 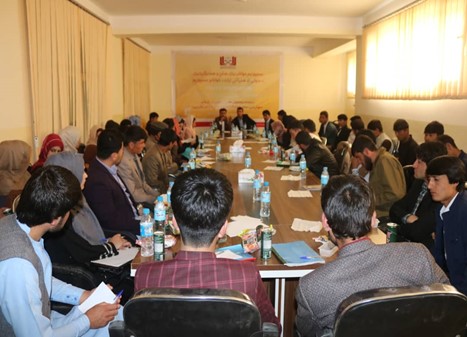 In 2021 AELSO offered 930 internships for young people to learn the skills needed to run such an organisation and to get a deeper understanding of benefits of limited government and individual freedom.