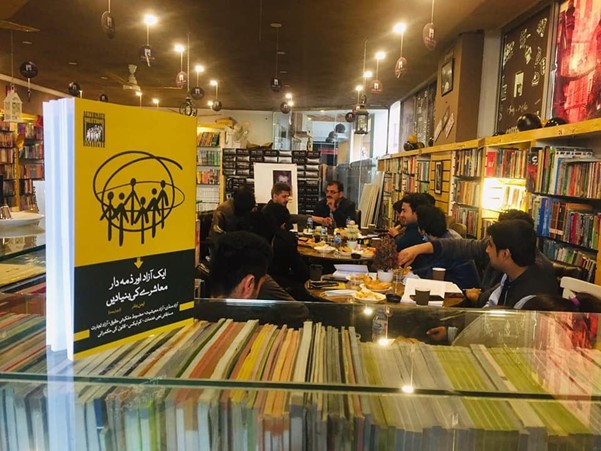 The participants discussed issues such as the moral and spiritual aspects of liberty, the effects of economic freedom on the quality of life, the production of wealth, property rights, democracy, equality, free trade, etc. Participants took a keen interest in the role of government regulations role in economic development. Participants raised questions about privatization and government’s role in the enforcement of rule of law and a sound justice system. They identified losses of bleeding state owned enterprises a main source of economic slowdown in the country; besides, they said that judicial system also failed to provide speedy justice to the citizens. They suggested that government should transfer funds to the development of a sound judicial system and establishment of rule of law in the country rather paying to cover losses incurred by SOEs. Dr. Raza Ullah Institute’s president thanked organisers and participants for their involvement and participation at the end of the session.