The Francophone Symposium was a series of two-day roundtables where the motto was the interactivity between minds engaged in promoting and defending the ideas of freedom and responsibility in Francophone Africa in order to encourage participants to drink at the source of the fundamentals of liberalism.  Our two-day interactive Colloquium was inspired by the Socratic discussion format that is most likely to foster deep exploration and a fruitful generation of ideas. To facilitate exchanges, Dr. Patrick Mardini facilitated and moderated all sessions with the 30 selected intellectual candidates from Burundi, Rwanda, the Democratic Republic of Congo and Morocco.

30 applicants were chosen from the 68 applications and they were sent some reading which must have been studies before they arrived.  Dr Patrick Mardini from Lebanon was the facilitator and led an animated discussion for two days sometimes in a single group and sometimes participants divided into small groups to reflect on economic problems and solutions based on the texts from liberal thinkers. 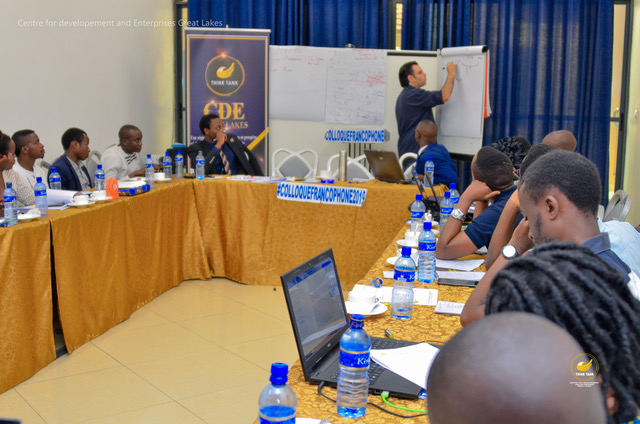 The Great Lakes Economic Summit followed on June 5th at the Kings Conference Center in Bujumbura with 120 participants from the fields of business, academia, the media, the regulatory agencies and the Ministry of Finance and of Commerce.  There were 317 applicants.  Dr Mardini spoke on regulatory barriers to free enterprise and particularly the consequences of regulation on the creation of companies.  He concluded that there are only three factors that will bring prosperity to the region and they are economic freedom, the rule of law and property rights.

There were other speakers and many discussions with a press conference to end the day. 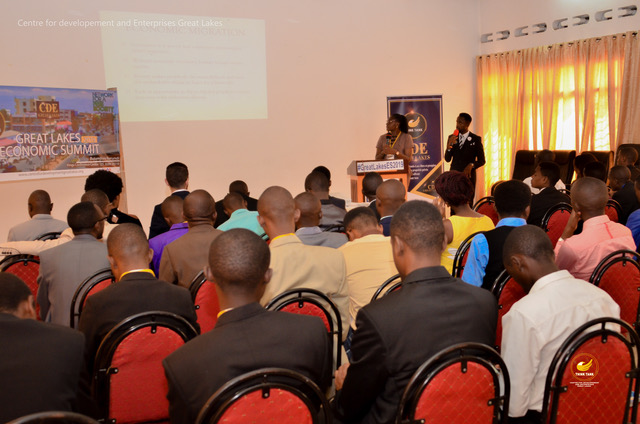 On the final day journalists, bloggers, TV animators and communications experts from the D.R.Congo, Rwanda and Burundi gathered at the French Institute of Burundi for the opportunity to discuss The Role of the Media in the fight Against Poverty. Based on the principles of a free society.  47 applied with 25 selected.

Another press conference ended the event with Chief Executive Office Aimable Manirakize answering the questions.   At least 18 different media mentions for the week 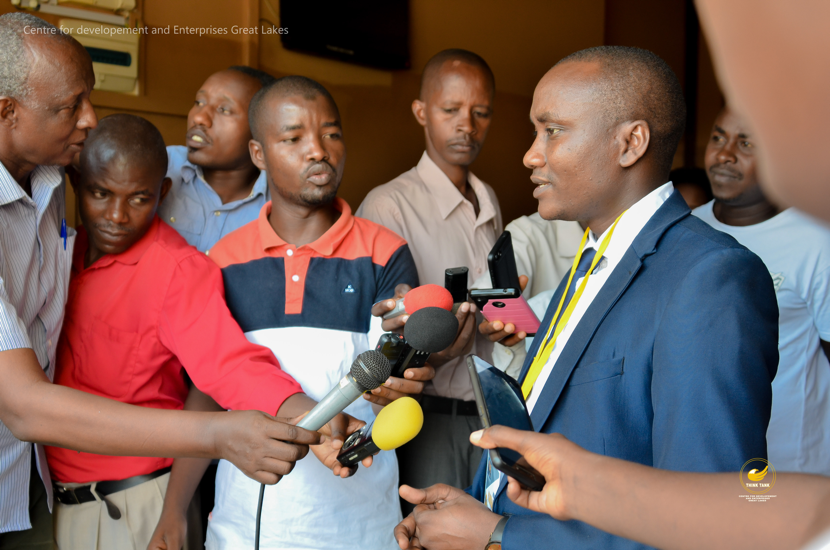 From the end of the events until September, they will publish each week two videos of the various interventions during the various events of the week of education on our social networks (facebook, twitter, Linkedin, instagramm and Youtube) with the logos NFS so that those who have not had the chance to participate, can also learn.