Mali was only recently involved in civil war, per capita income is $670 and 92% of the population is Muslim.   There are very few books for the universities so the CD will be used by the students who the Arab Center for Scientific Research http://arab-csr.org/ is now introducing to the values and foundations of a free society through a number of seminars. Many of the texts will also go on e-readers being given to students to overcome the lack of books.

French CD’s in use in Mali 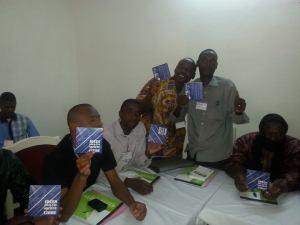 Flier for the Sumer University, Values and Institutions of a Free Society,  run in Mali by the Arab  Center, September 2014

Joel Hirst of USAID is currently working in Mali. He came to the 2014 conference of the Istanbul Network for Liberty in Istanbul and met Nouh el Harmouzi, Zineb Benalla and Souad Adnane from the Arab Center and persuaded them to come and help in Mali. 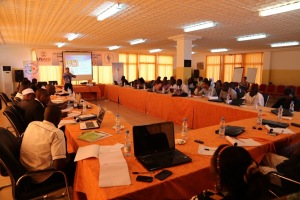