The CDs in Russian continue to be distributed along with libertarian books at the events of the Libertarian party of Russia.

In February 2013 they debated  a Liberty Reform Program. 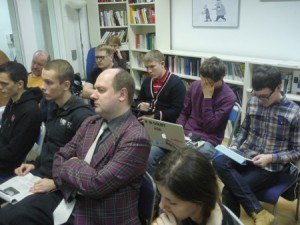 Later in March the Free People Forum held a session in St Petersburg which was planned by the Libertarian Party of Russia, the Libertarian Alternative and the Gun rights Association. 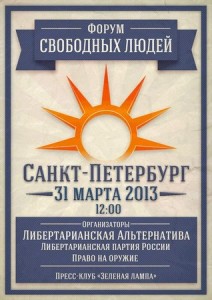